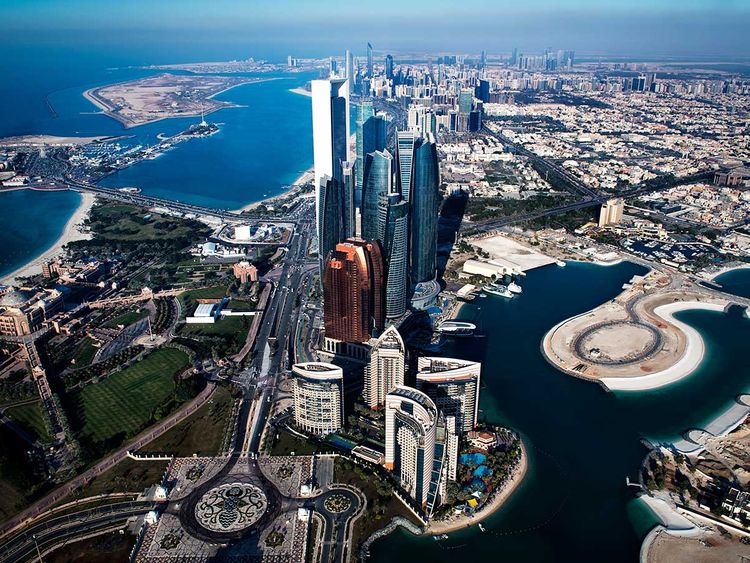 The United Arab Emirates is a popular travel destination for foreigners especially Nigerians with Dubai being the major city of attraction. The best part of travelling to the UAE is the quality of life the country has to offer and the opportunities available in the country. Most people when booking a trip to the UAE immediately pick Dubai as their chosen destination. However, about a one and half-hour drive away is Abu Dhabi and tourists should consider exploring this awesome city. While a holiday in Dubai is characterized by shopping, the city vibe and all, Abu Dhabi is much calmer being the governmental centre of the UAE.

Dubai serves as the country’s international hub for business and tourism. The city houses the tallest buildings, hottest clubs and the most popular attractions in the UAE making it a world-class tourism infrastructure. However, Abu Dhabi is a far more conservative city. People who are interested in having a quiet time in the country and who also want to experience the country’s rich Islamic culture would prefer the option of Abu Dhabi. The city is also usually less crowded with foreign tourists. As a result, it is a great place to escape the unsettling crowds in Dubai.

Abu Dhabi is the capital city of the United Arab Emirates and sits comfortably on an island in the Persian Gulf. It is not only the country’s capital, but it also occupies about 80% of the country’s landmass.

Abu Dhabi is also home to the UAE’s president, Sheik Khalifa Bin Zayed Al Nahyen. In short, all presidents of the country must be from the Al Nahyen family in Abu Dhabi

Nigerians travelling to Dubai can attest to the fact that the city is usually packed especially during the peak months of October- March. Tourists from all over the world fly to Dubai during these months. As a result, Airports are packed and hotels are super expensive.

The beautiful truth is that Abu Dhabi has tourist attractions that are just as fun and exciting as Dubai, with much less hassle, therefore making the city a much better tourist destination. In the city, visitors will be more in touch with the local culture because it is the best place to see the  Emirati costumes, the garments and also have a feel of the country’s tradition.

Some of the tourist attractions include:

The Louvre Abu Dhabi, designed by Jean Nouvel is a civilized art museum merging different cultures together to share stories of humanity. It illustrates the similarities from various human experiences that go beyond nationality, history and geography. Opened on the 11th November 2017, the museum came to be as a result of the partnership formed between the UAE and France. The partnership aimed at combining the UAE’s bold vision of cultural progression and openness with France’s expertise in museums and art.

Louvre Abu Dhabi shows the rich Arabic heritage alongside the incredible French architectural design. Built on a man-made peninsula, the museum forms the shape of a dome having thousand of stars layered on top of each other to let sunlight filter through to the galleries below and is open to water on three sides. The museum is quiet- except for the sound of water and birds. The overall effect is like walking through a place of worship. Some of the world’s finest works are housed here such as the likes of Van Gogh and Da Vinci.

The Museum is usually open by10am to 8 pm from Saturdays to Wednesdays and by 10 am to 10 pm on Thursdays and Fridays. However, it is usually closed on Mondays.

Yas Island is an island in Abu Dhabi. It is an emerging entertainment destination. It houses the Yas Marina Circuit, the Ferrari World Abu Dhabi, Yas Waterworld, Yas Mall, Yas Beach, Warner Bros World and the Yas Links Abu Dhabi. The island is a short drive from Louvre Abu Dhabi making it an excellent holiday destination.

Be prepared to experience a world of fun at the Island as each park has a wide range of fun activities and shopping options for everyone. From the splashing experience at Yas Waterworld to the thrills at Ferrari Abu Dhabi, from the live characters at Warner Bros World Abu Dhabi to the other rides and attractions, Yas Island is an adventure playground for everyone.

As Nigerians, we love to have fun. Yas Waterworld offers non-stop fun to quench your thirst. Whether you are an adrenaline junkie or a quiet fun lover, Yas Waterworld would leave you wanting for more.  The water park covers an area of about 15 football pitches, having 43 rides and slides. Visitors could also try the 238-metre long hydromagnetic-powered waterslide. It is the first of its kind in the world.

Yas Mall houses the UAE’s second-largest shopping centre and is located at the heart of the Island. It has about 400 of the world’s top fashion and food brands and also houses the region’s largest family entertainment zone.

Ferrari World, located in Yas Island has the world’s fastest roller coaster. This Ferrari-branded theme park offers ‘fast and furious’ fun to visitors of all ages.

Warner Bros World is UAE’s Disneyland. It is a climate-controlled theme park divided into 6 immersive lands for exploration. The lands which were inspired by the Warner Bros. characters are expertly designed such that each one is cooler than the last. The park also has the Batman: Knight Flight that allows visitors to experience flying in Batwings.

With its state of the art attractions, top-class restaurants, awesome beaches and many other natural and man-made attractions, Abu Dhabi is a perfect destination for your next holiday. 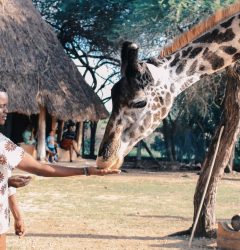 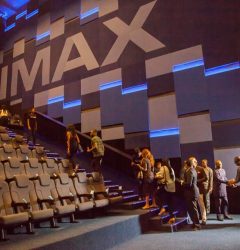 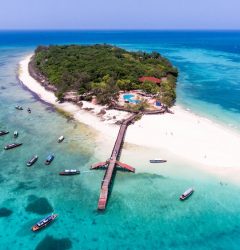 Thinking of where to go for Honeymoon?.. Visit Tan 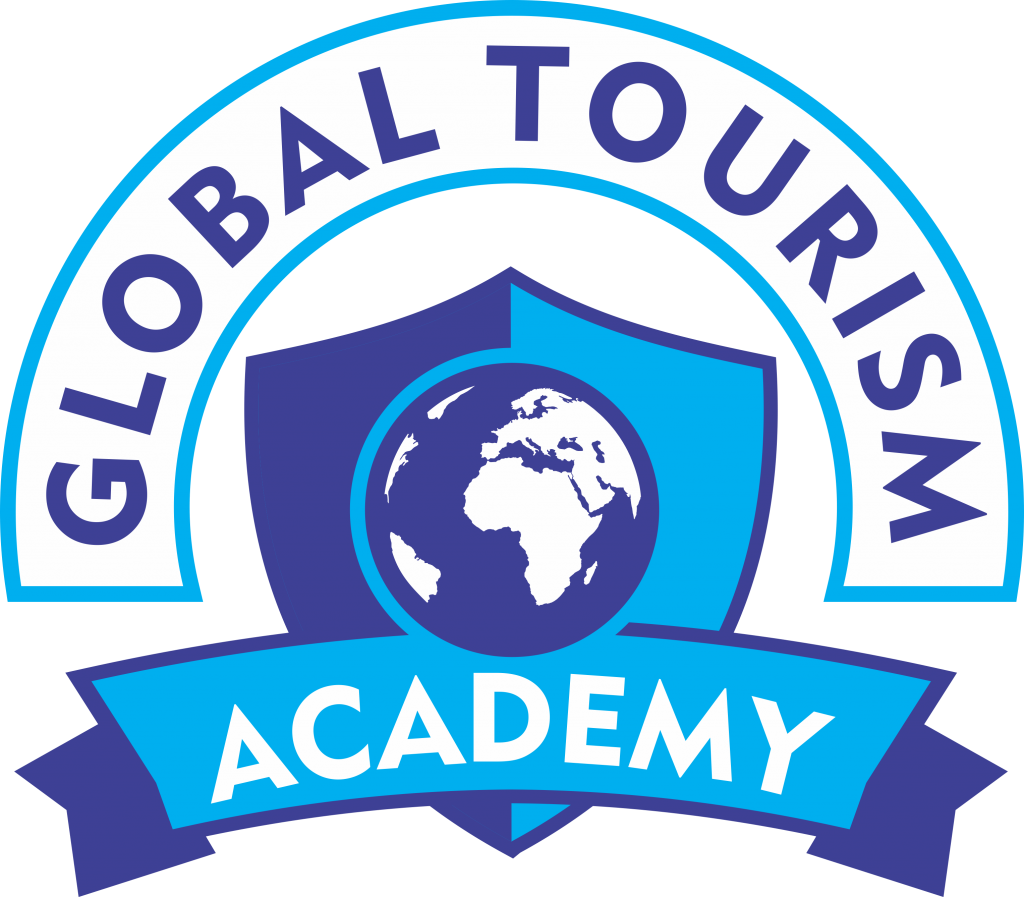